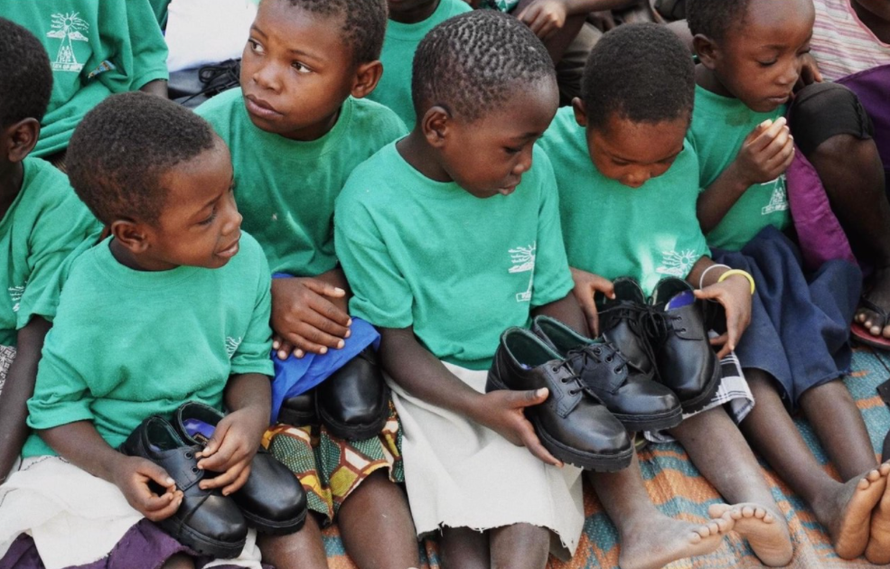 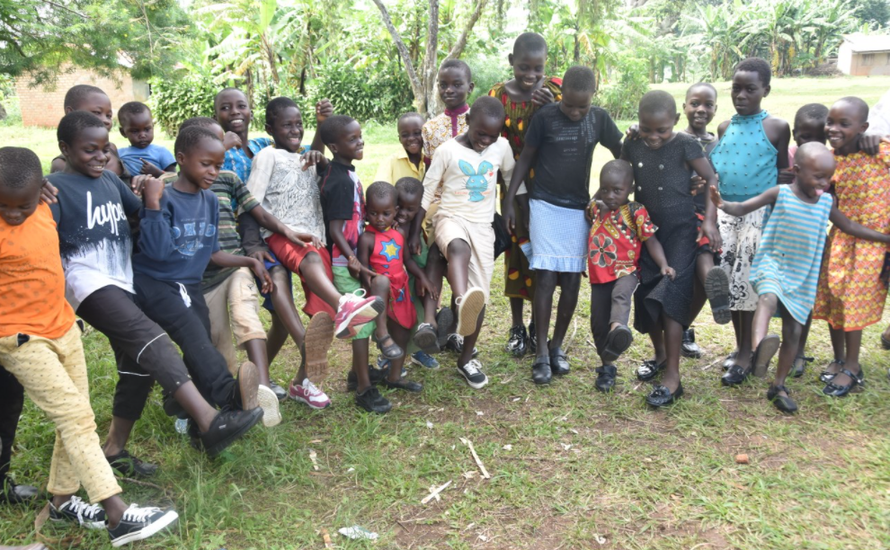 Mrs Nowlan's fantastic work to support those less fortunate than us has provided shoes for children in Uganda. Covid restrictions meant that the shoes took a while to arrive but they are now with the children. Well done to all the children involved in the DT workshop for support such a worthwhile cause.

The next project is already taking shape... 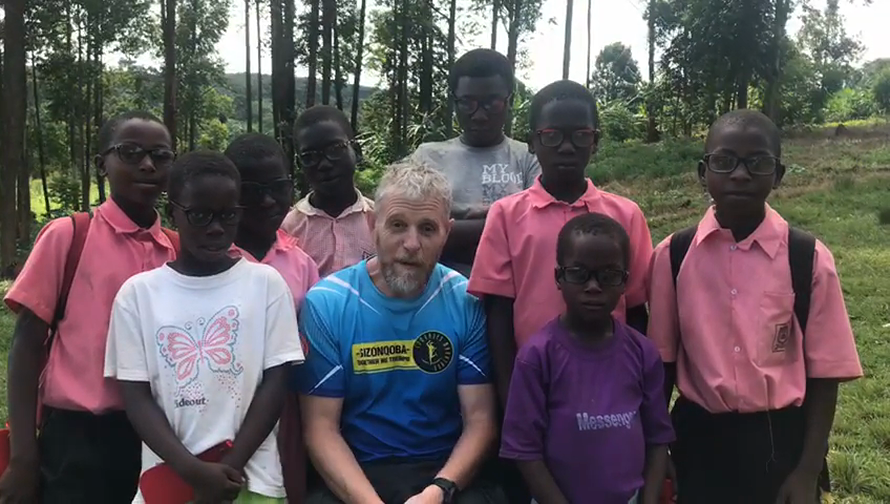 On Friday 8th November, we wore crazy glasses to raise money for Specs for Uganda. The charity work with impoverished families providing glasses for children to enable them to learn at school. This weekend we received the following video from Will Luff who is a good friend of Mrs Nowlan. 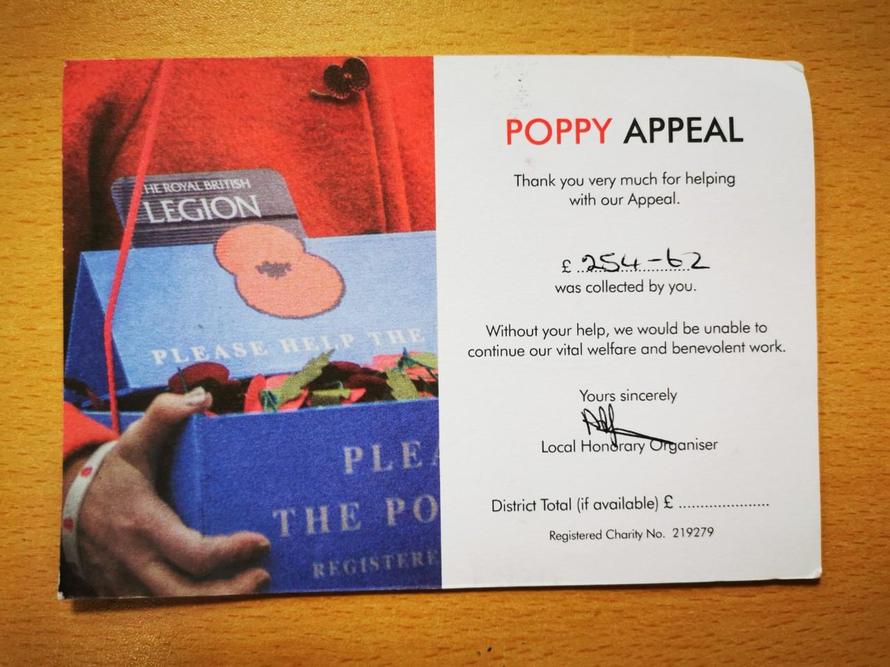 This year, pupils from Year 6 collected money from all classes selling poppies and stationery. They raised an important £254.62 to support the Royal British Legion. 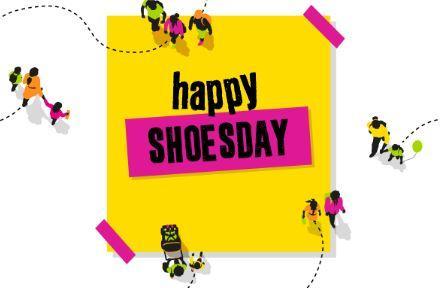 Tuesday 1st October was the first 'Shoes'day at LCPS. Children became 'Shoe-per Heroes' when they wore their own shoes - including some bespoke designs - to help raise funds for Living Streets. A large number of our community walk to school and we wanted to raise money to ensure all children are able to walk to school safely. We raised over £200.

Children and staff wore jeans to school on the 20th September to help raise funds for Genetic Disorders UK and raised an impressive £206. 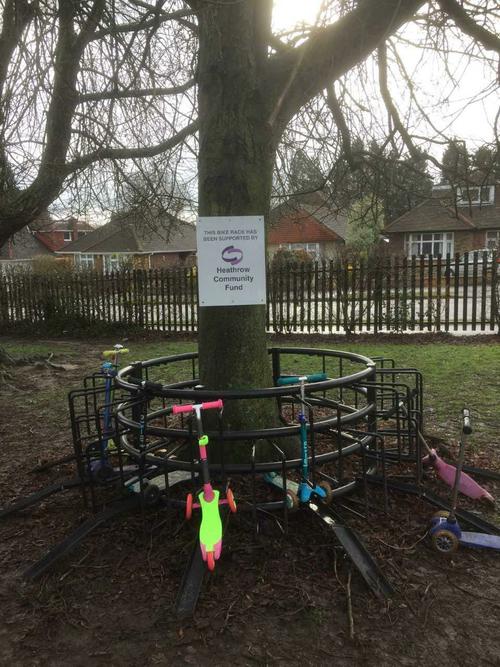 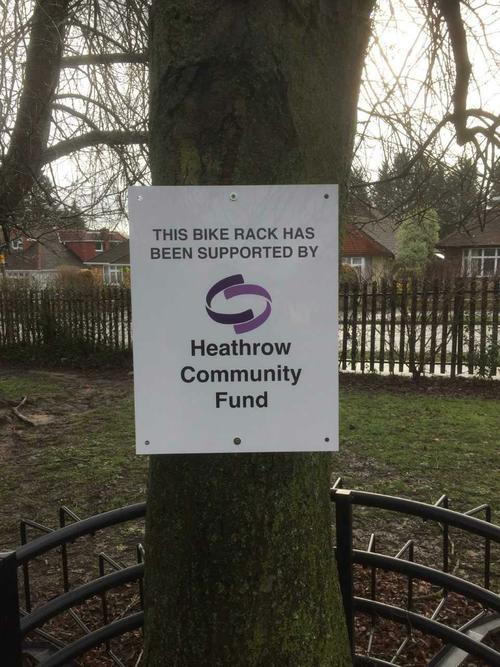 A community project set up to encourage children and parents to cycle and scoot to school has received a £779.18 grant from Heathrow Community Fund. The donation has come through a scheme specially designed to support airport staff who volunteer in their community. The project will improve the  health of residents in the Little Chalfont area as well as reduce the number of cars on the roads. The organisation was awarded the donation under the Heathrow Community Fund’s Heathrow Active People Initiative (HAPi), run in partnership with Heathrow Airport. The scheme is specially designed to help Heathrow staff support voluntary groups and clubs they’re actively involved with. Colleagues can apply for grants of up to £2,500 from a total annual grant pot of £50,000.  Heathrow employee Nick Platts helped organise the project and involve many members of our school community. Heathrow Community Fund is part of an independent grant making charity set up by Heathrow to support and strengthen local communities close to the airport. In the past two years it has donated more than £1 million through it’s three main grant programmes, the HAPi scheme and staff Matched Funding programme, funding projects to support young people, help protect the environment and support active local communities. Funds come from an annual donation from the airport, fines imposed on aircraft that breach noise limits, Heathrow colleagues who raise funds for us, and John Lewis. More information about the fund and how to apply for grants is available on the website

The Key Stage One nativity performance raised an impressive £225 to be donated to charity. Our donation was well-received and the following thank you letter arrived in January.

The Royal British Legion sent us this certificate. 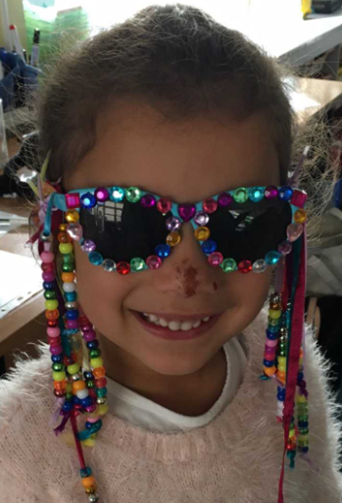 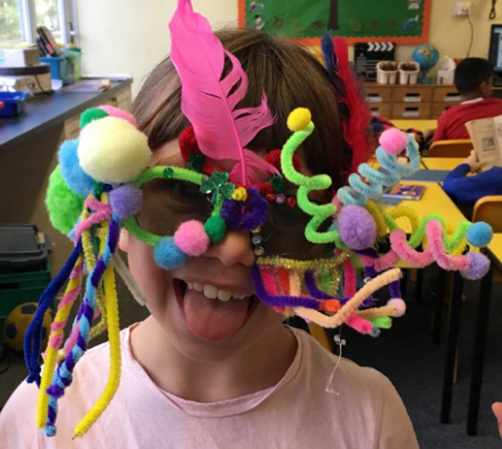